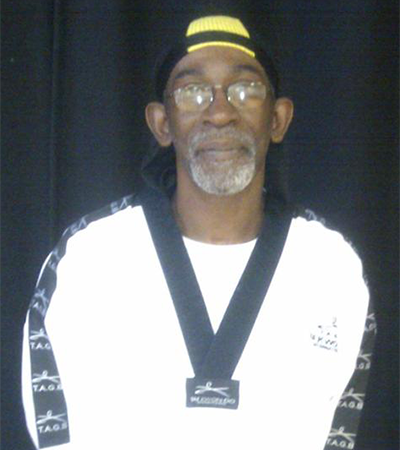 Mr Noel Downer is a 6th Degree Black Belt. Club Owner and Senior Instructor. He is fully qualified with the T.A.G.B. He is also a fully Qualified Umpire and Referee with the T.A.G.B. Regularly attends and competes at tournaments and holds several titles along the way from national to regional. I get a buzz from competing win or lose as my master once said 'it's not about the winning its about the taking part'. 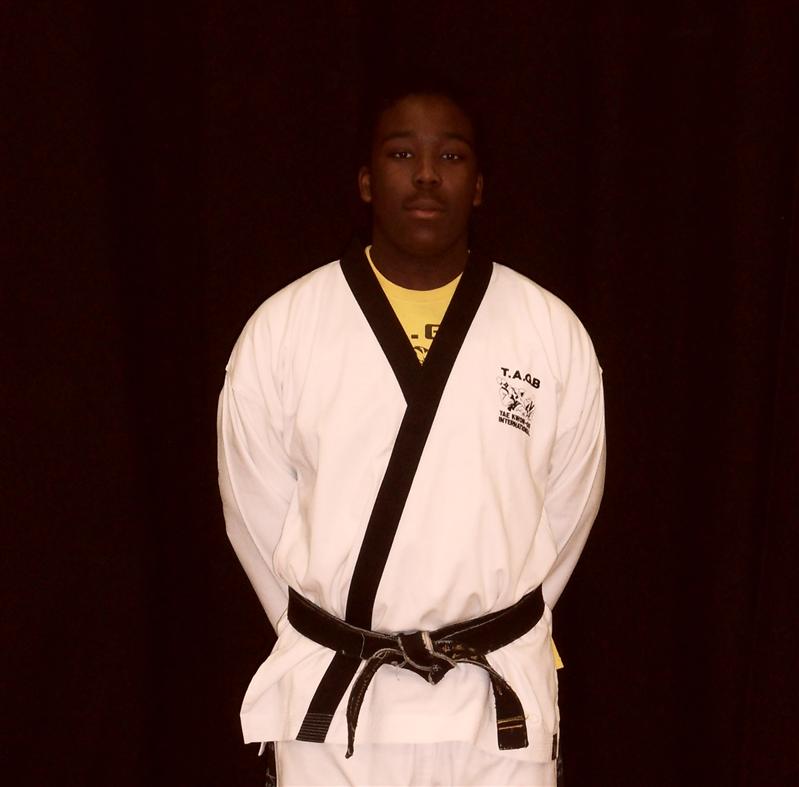 Mr Keanu Downer is a 4th Degree Black Belt, and has been training since the age of 5 he earned his 1st degree in October 2004. In April 2012 at the age of 17 he was promoted to 3rd Degree Black Belt. He have competed in every competition since yellow belt, National and Regional and holds a title in every one.

His first adult fight came at the age of 16 in the South West Championships he took a bronze medal in the individuals. Now has his sights set on a World Championship medal. Keanu is also a Qualified Instructor, Umpire and a Part 1 Referee. Keanu is also a Personal Trainer and fitness Instructor. After 2 months out of training due to a cruciate ligament operation keanu had the world championshios approaching. On July 16th 2016 at the World Championships at the Barclaycard Arena Keanu took a bronze medal in point stop sparring and then on sunday the 17th he took a silver medal taking the 2 time world champion to the limit with only 5 minutes between the semis and the finals to get a rest. He fought exceptional being beaten both days by the 2 time now 3 time world champ from canada. Two years on we are ready for round 2nd time of trying. Keanu took gold at the World Championships to become 2018 World Champion on the weekend of 21st and 22 July at the Barclaycard Centre Birmingham.